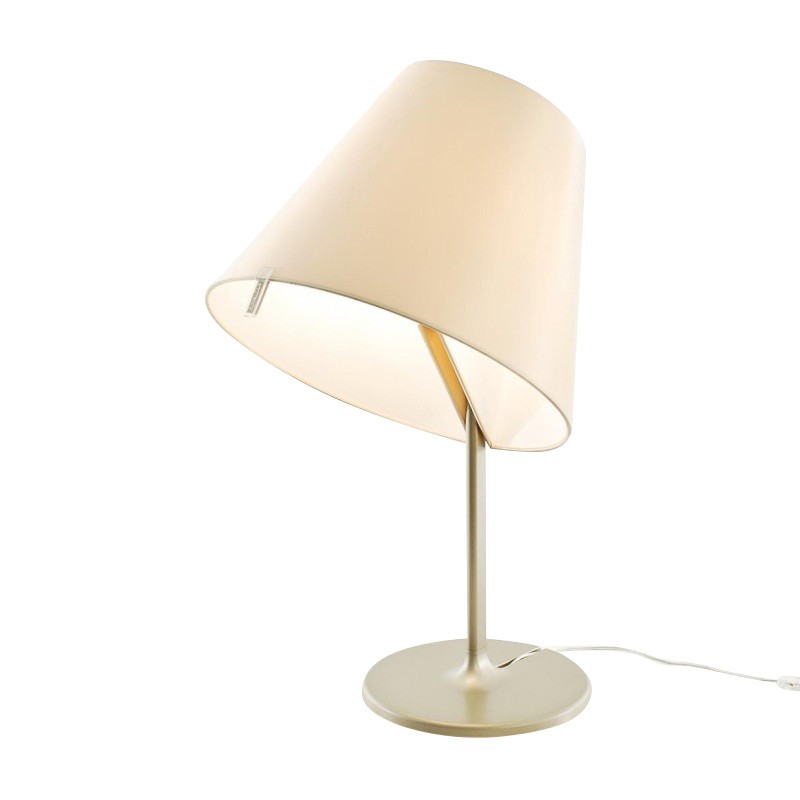 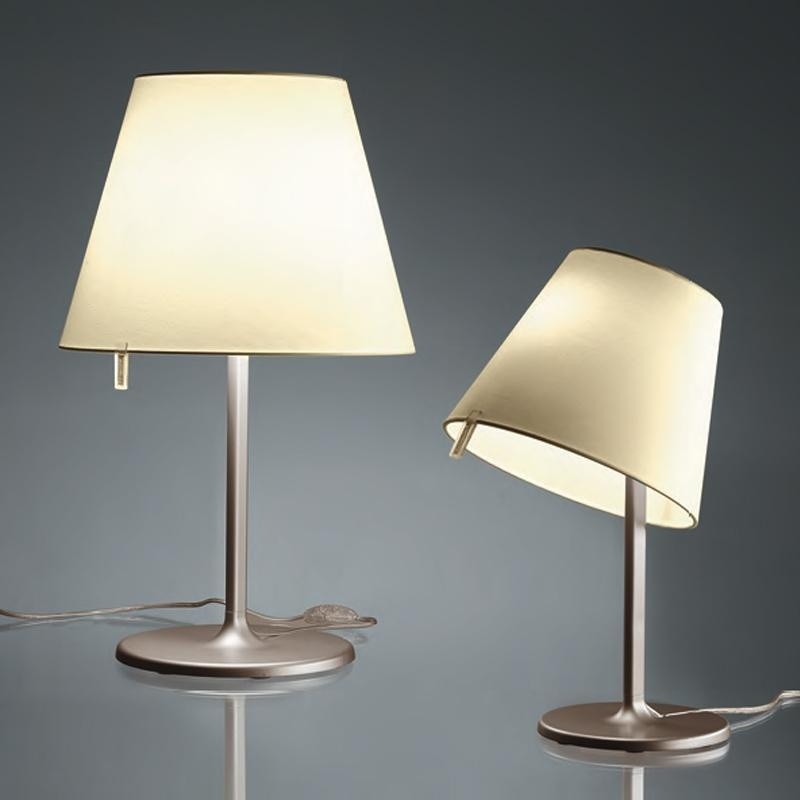 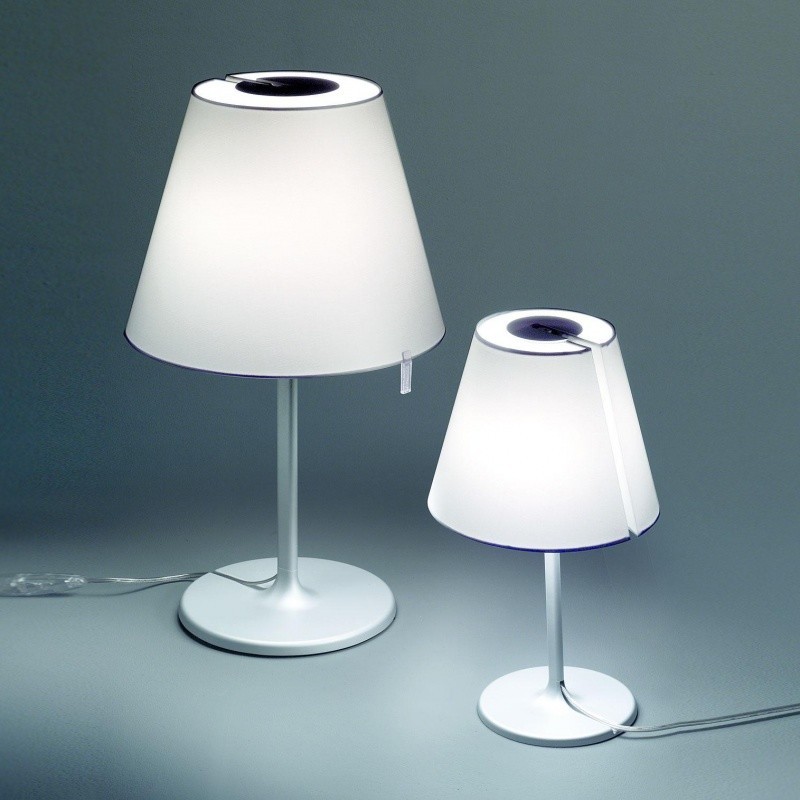 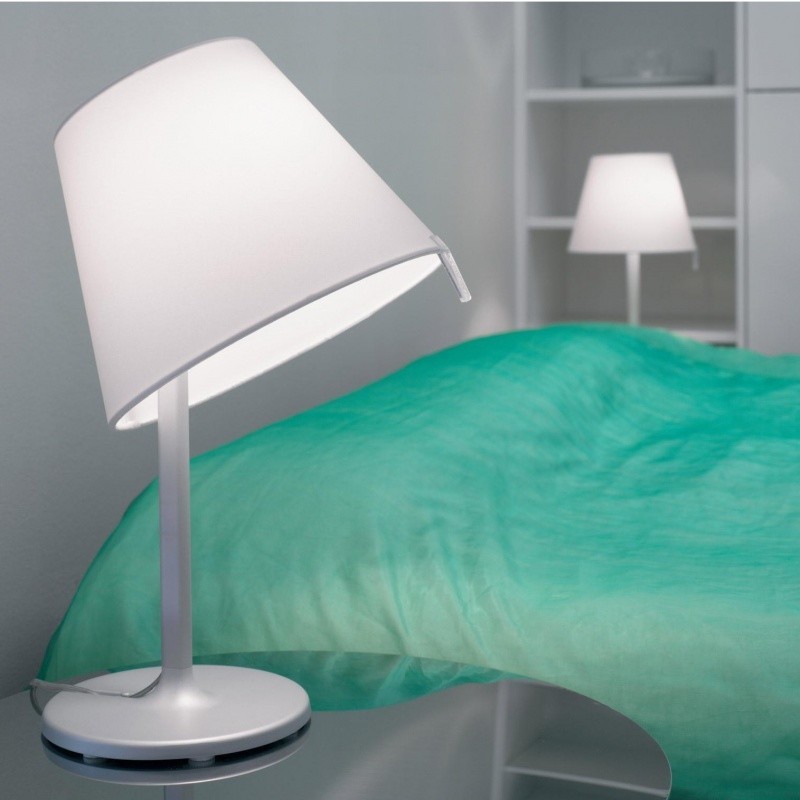 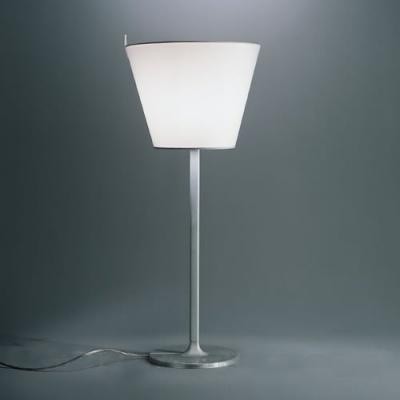 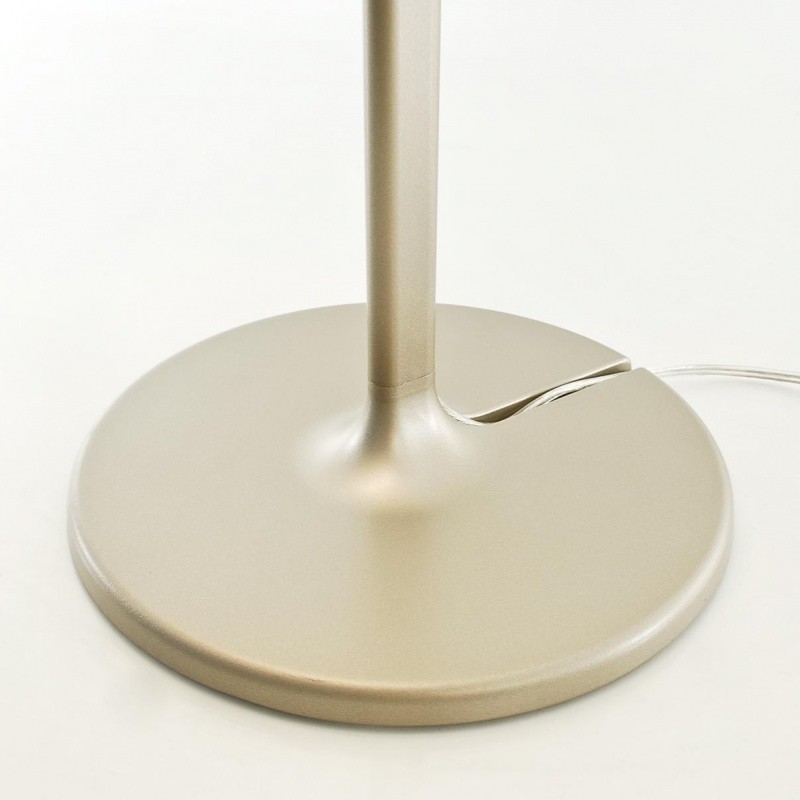 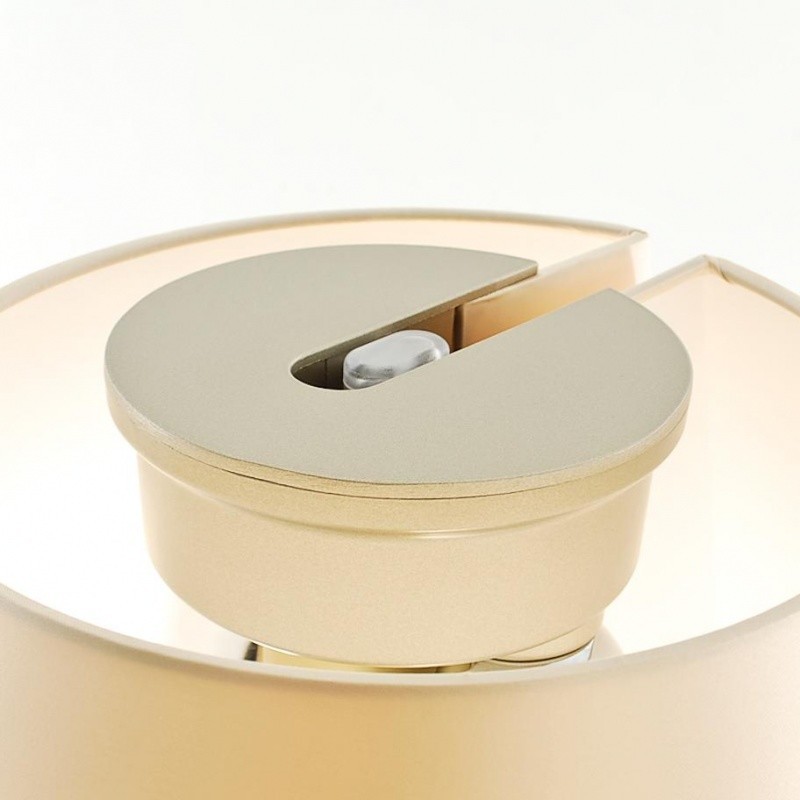 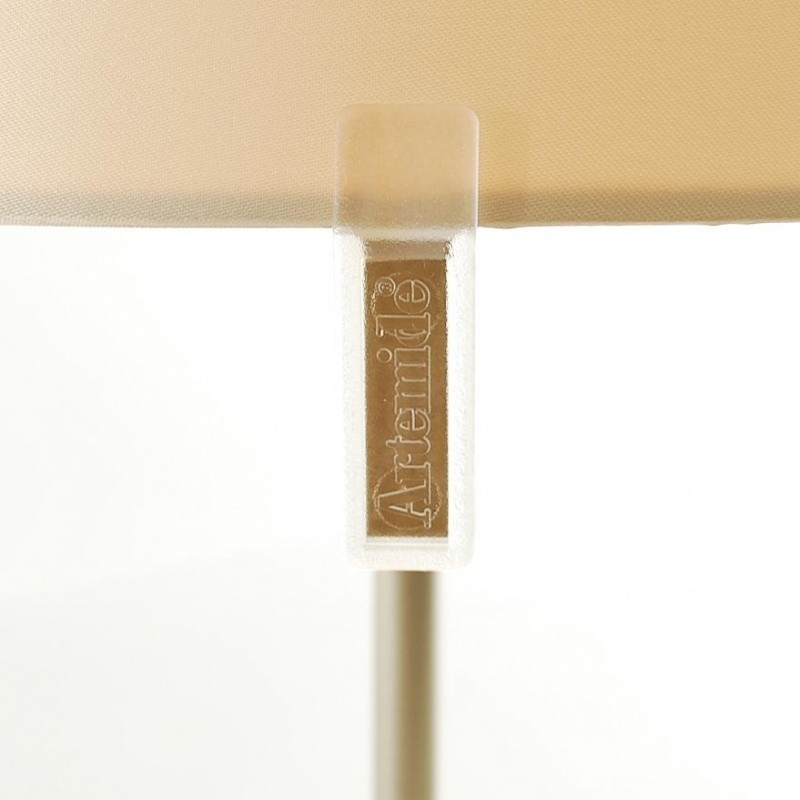 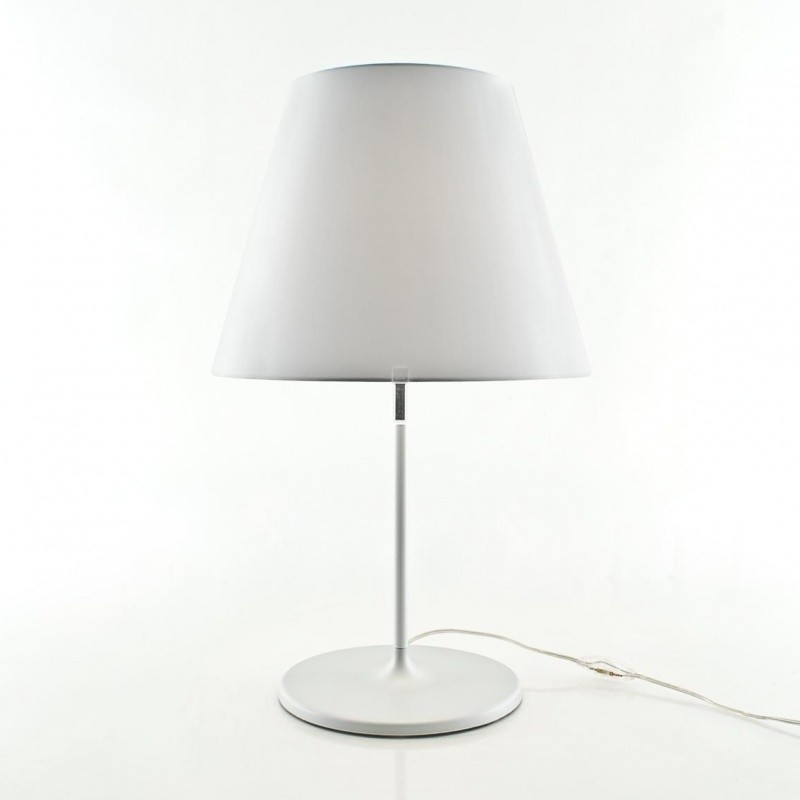 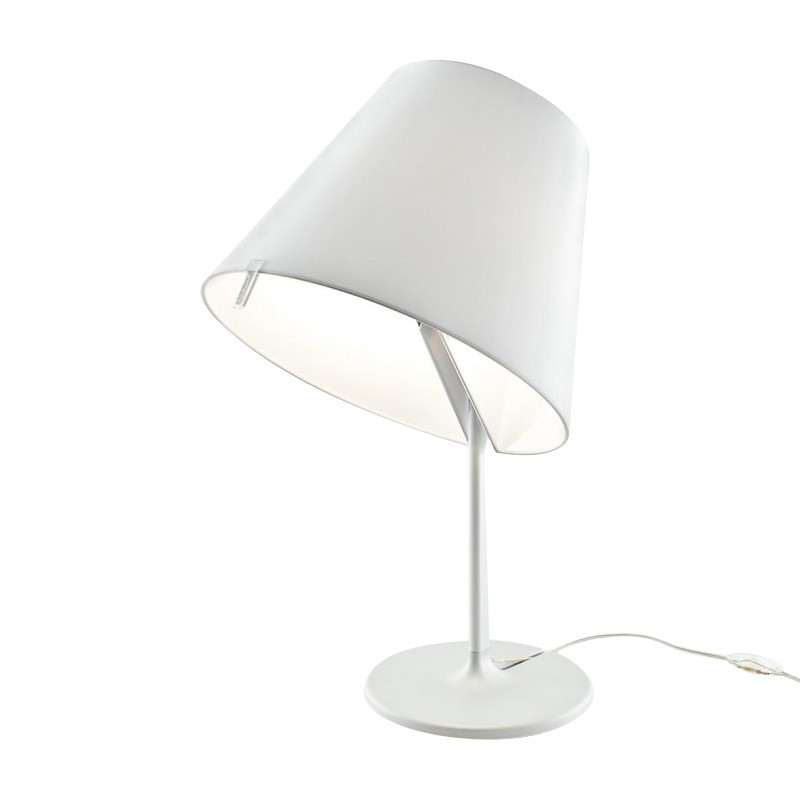 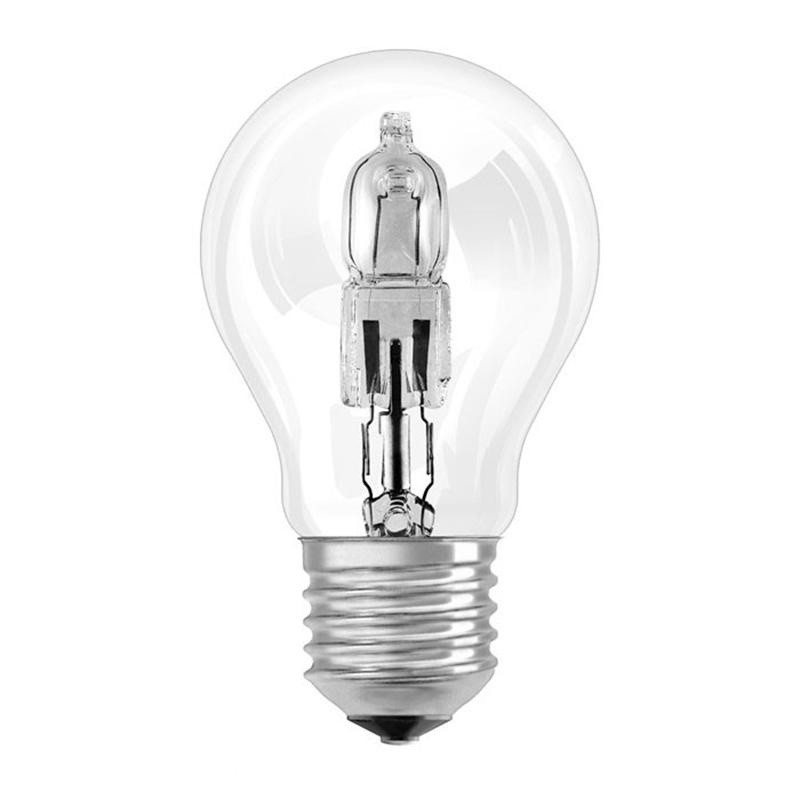 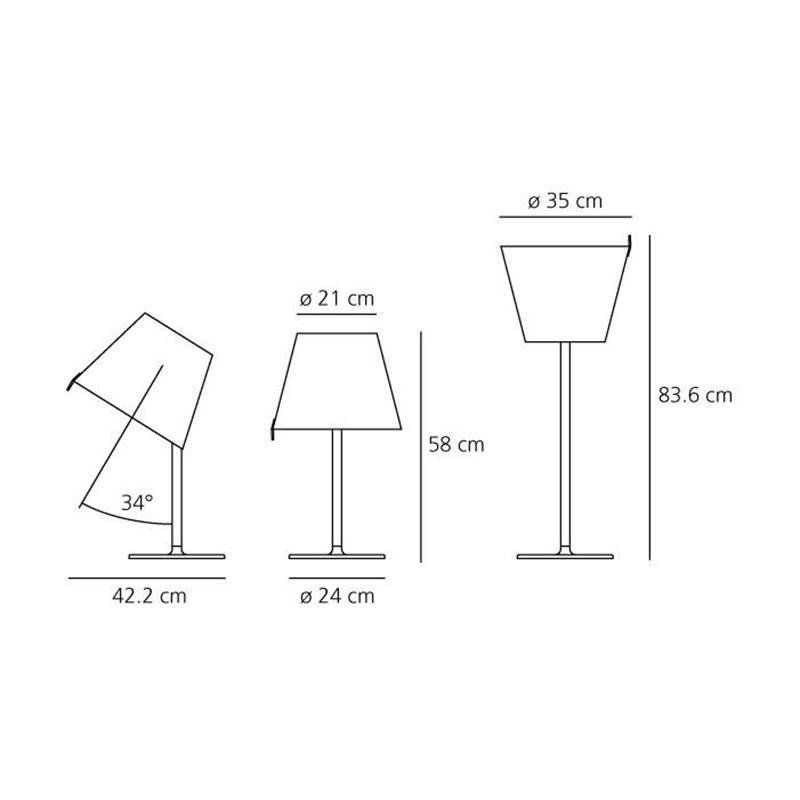 The Melampo Tavolo Table Lamp has been designed by Adrien Gardère for Artemide.

Artemide is an Italian company that was founded in 1960 by Ernesto Gismond, who originally studied aeronautical engineering and missile engineering. Gismond became an established and devoted lighting designer which was recognised in 2008 when he was named 'Cavaliere del Lavoro', an award given to important Italian figures of industry. Gardère, the designer of the Melampo Tavolo Table Lamp, is a Parisian who has produced furniture for many leading brands. His studio also has permanent exhibitions around the world.

Gardère incorporates beautiful design with well-thought out functional objects that emotionally uplift the customer, and this can be seen in the Melampo Tavolo Table Lamp as it can be changed to shine light wherever it is needed. Use this piece as a reading lamp, uplighter or as an occasional lamp in every room of the home. The base is constructed of non-shiny metal and the shade is a silk and satin fabric on a frame of plastic. The lamp measures 40cm high and runs on 46 watts.